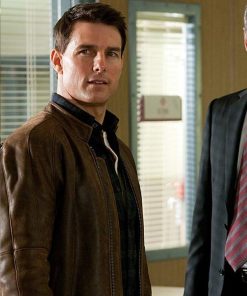 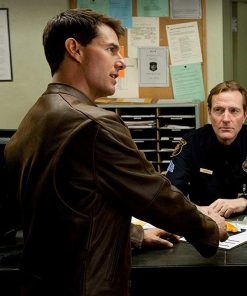 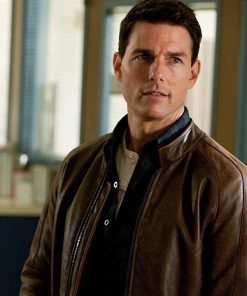 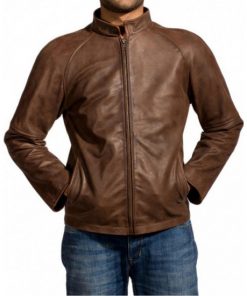 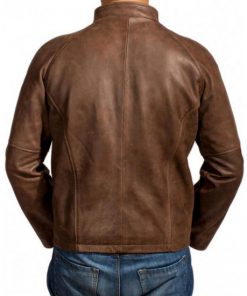 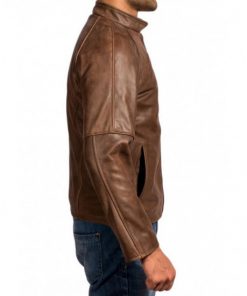 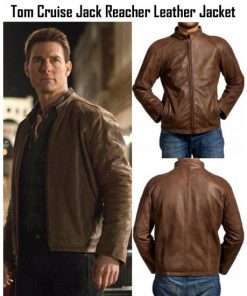 With this seductive Tom Cruise Jack Reacher Leather Jacket, you’ll be the genuine style icon among your peers. This characteristic clothing, which is sleek in appearance and suitable for giving you boldness, appears to be worn by a guy with classic glare and gorgeous style. Whatever Tom Cruise wears becomes a trend, and in the film Jack Reacher, he is making a statement as the primary character of Jack Reacher. The storyline of the film centers on him, and his mesmerizing part adds to the thrills of the film. The clothing is captivating since it is made of real leather. The interior of the Jack Reacher Brown Jacket is lined with viscose to keep the wearer comfortable. 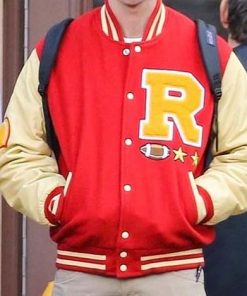 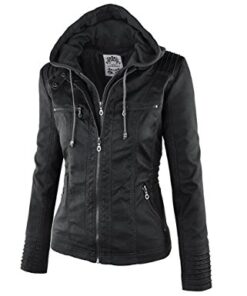 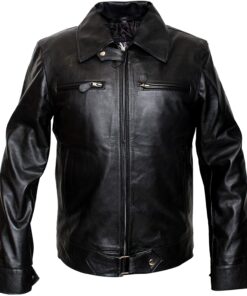 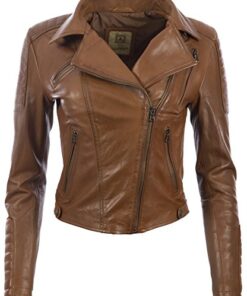 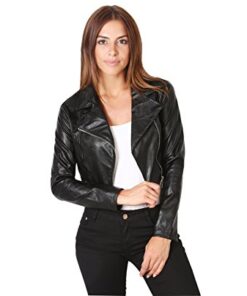 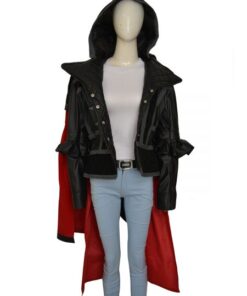 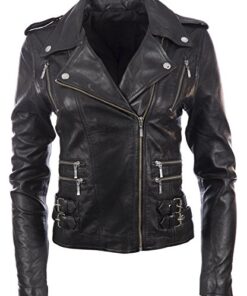 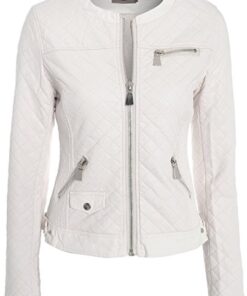